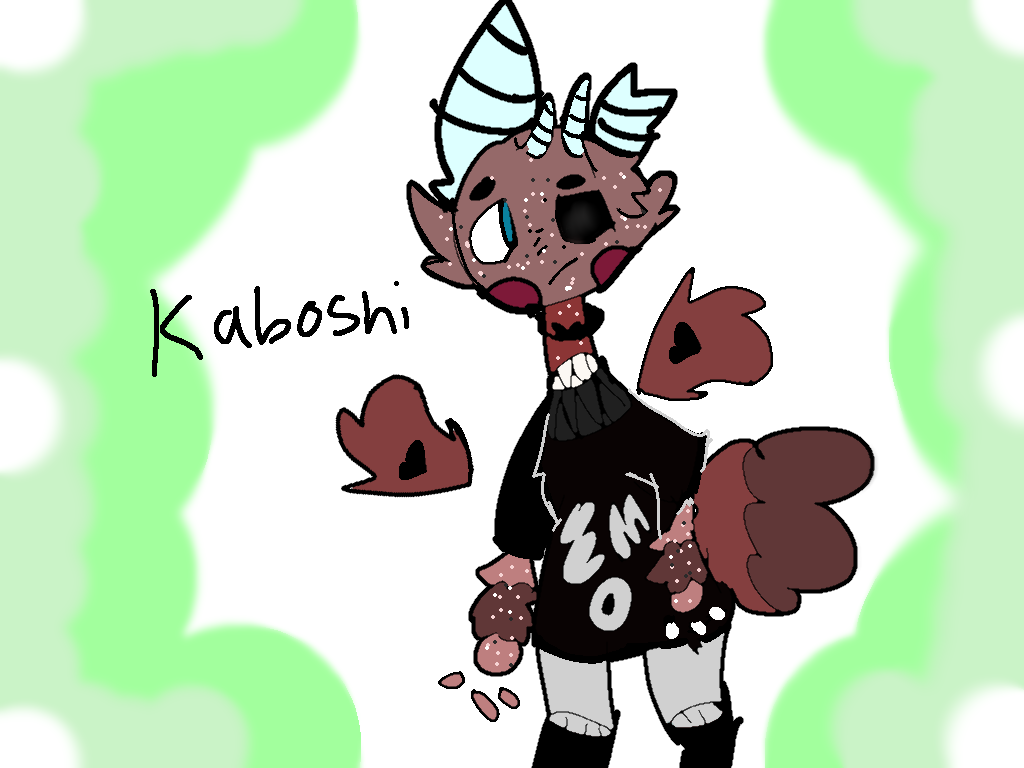 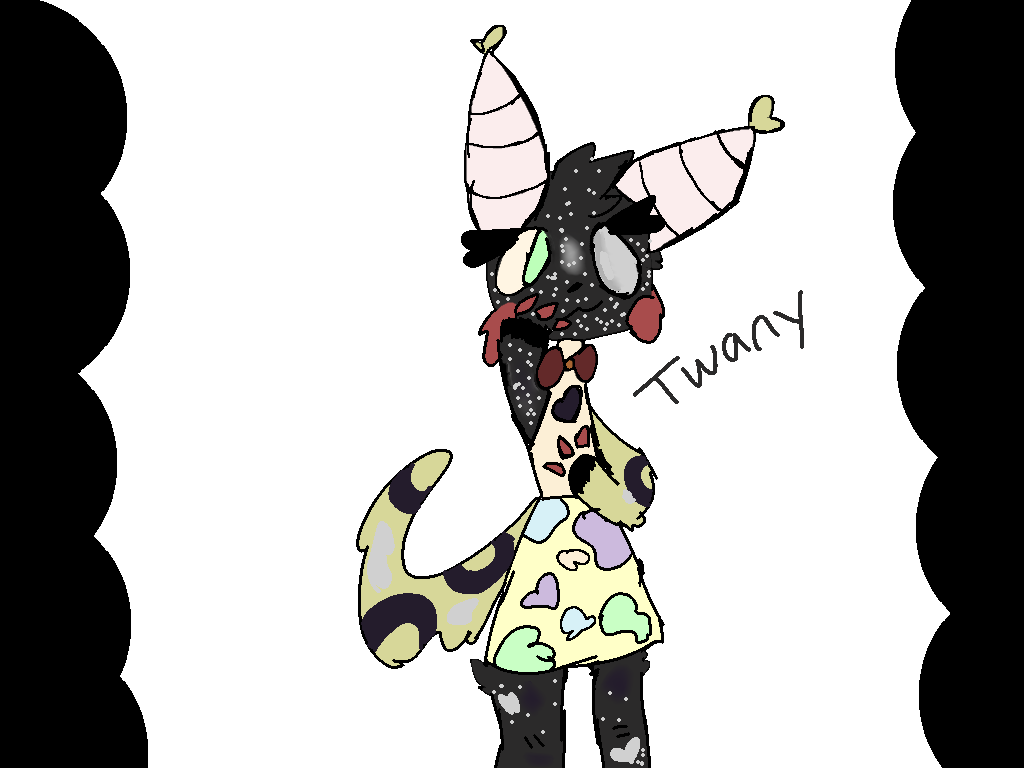 After about some hours- it’s finished my two Oc’s. Kaboshi’s look is based on Husk- in a different way- as in cat like kinda. Mostly going on a darker look- with his sister Twany- tried to make them “ not “ look alike. He’s more of a emo type guy dying at his 20’s let’s just say a robbery didn’t go good. Twany- was in her 20’s going into 30’s after 2 years of her brothers death she had a drug overdose similar to Angel Dust. Smoking to much crack- her style and personality is based of Niffty. Uh- I might edit if I got anything wrong xd.

Not bad- its so cute- everyone's oc are just wow- good job!

What do you think?