Idk why- but could it be that Charlie thought of redemption by her Father aka Lucifer. Now if you know the Bible it says Lucifer is a fallen angel for that matter he used to be in heaven right? Supporting the fact of redemption- that she wants demons to be nice or not to fight and shit. But this supports the fact that it could be Charlie.. I’m stop right there cause basically you know where this is going to lead to. But I’m just saying- another theory. Sorry if this sounds confusing. 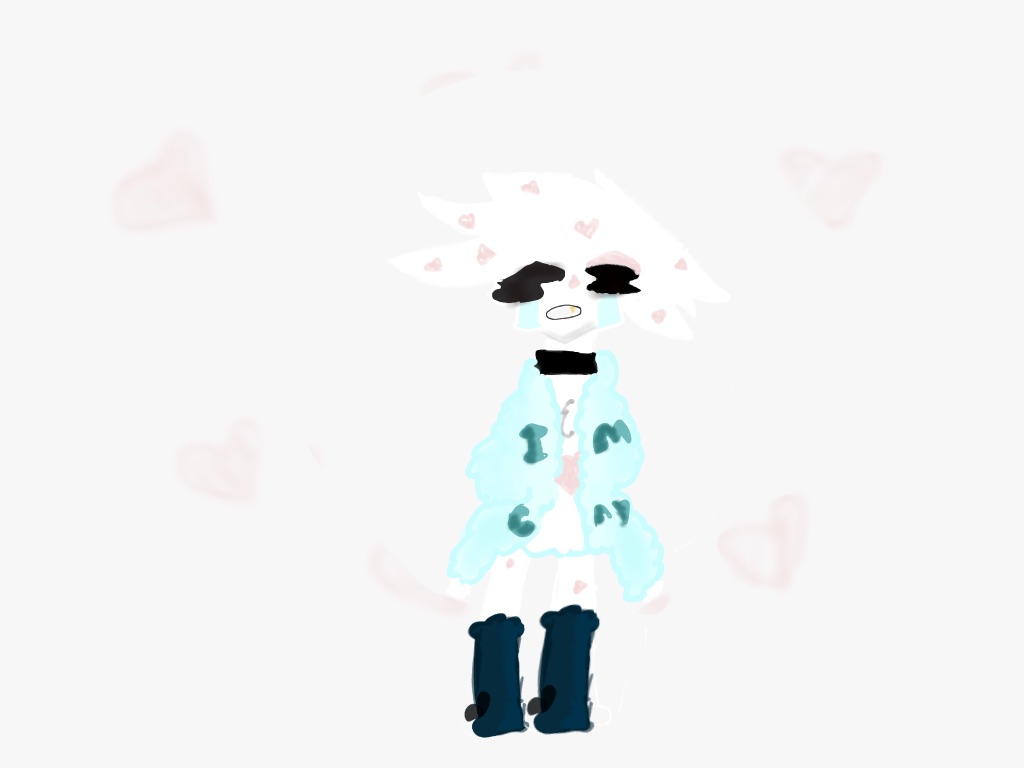 Oh thanks for the vote- Helluva won -w-

I mean it sorta confusing, and you just have fully explained yourself but- I think I know where yer going with this? The fact that Charlie is technically part Angel- except demons are the spawn of fallen angels, which most commonly fall because they fell for a human, Lilith in life was the OG human female, and the human Lucifer fell for. Charlie is the spawn of Lucifer, meaning she’s a demon, not a fallen angel. But she could have gotten the idea from her dad being a fallen angel. Though, I’m with Alastor on this one, and I don’t think it’s possible for a demon to be redeemed once in Hell.

What do you think?