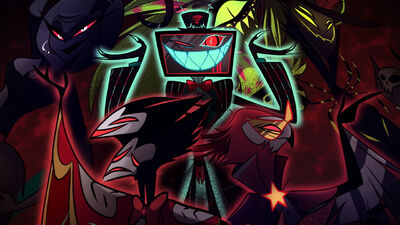 Overlords are a class of powerful demons in Hell. Overlords are above sinner demons and place fifth in terms of power and their ranking in Hell's hierarchy.1 The concept of Overlords was first introduced in the pilot of Hazbin Hotel during the scene wherein Vaggie explains Alastor's origins. The... 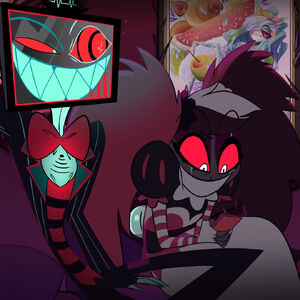 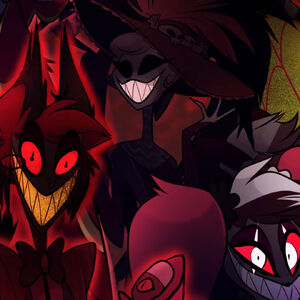 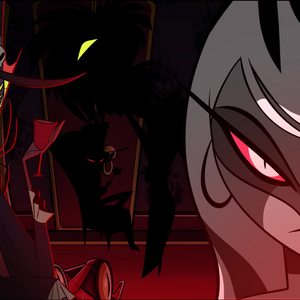 I drew Lilith magne as for a render model 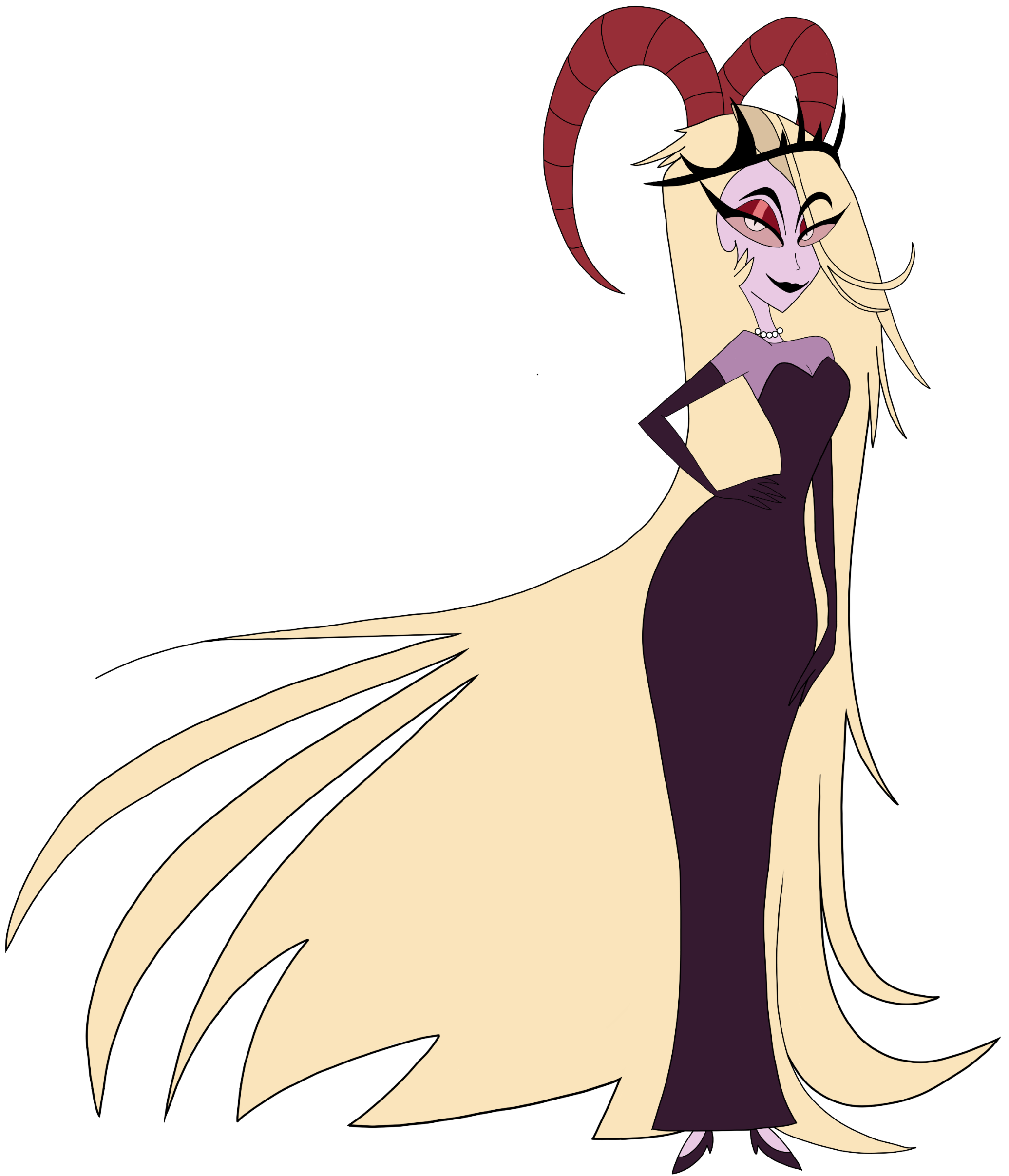 I'm heckin bored so I made this

The recent extermination has left the underworld in a bad position. A council of overlords has been created, many new overlords were realized and immediately put into the council. Of course them being demons, the council could end up doing worse damage than the rampaging exterminators themselves. Even Angels are called down to make sure they don't rip apart the underworld.

Cussing is allowed but please keep it at a minimum

You can play as a canon character just notify my if you want to. 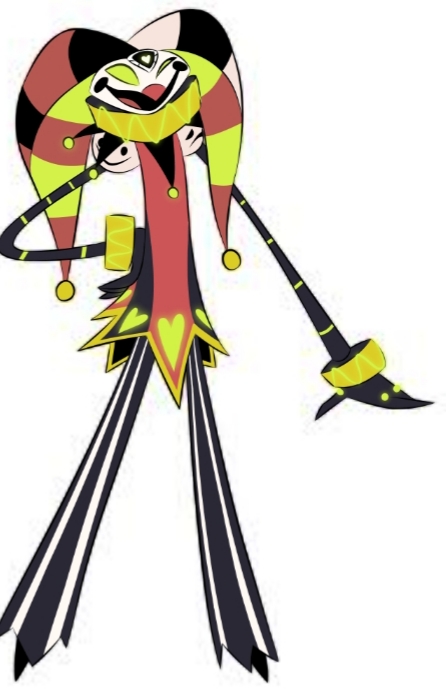 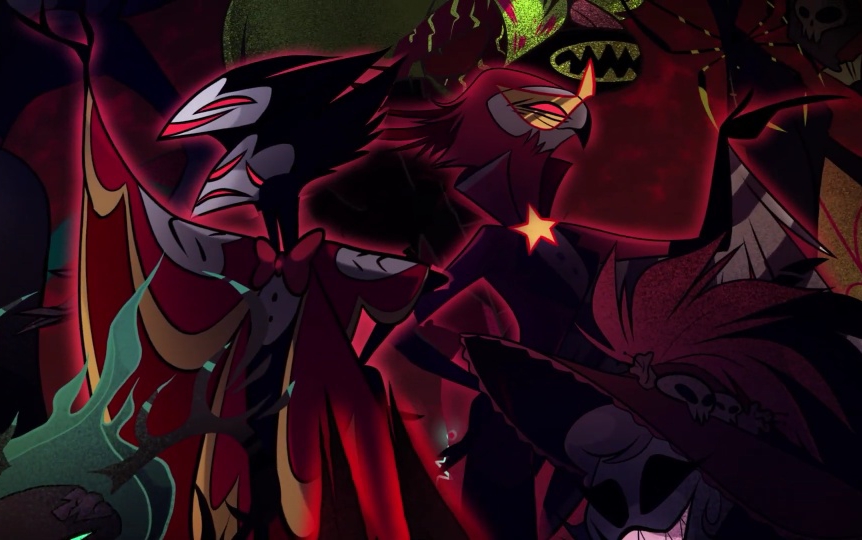 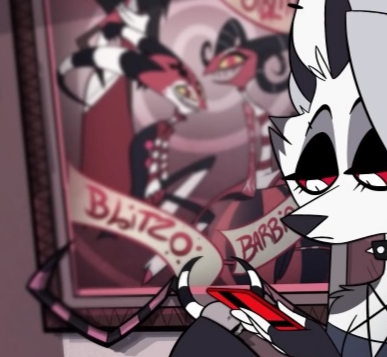 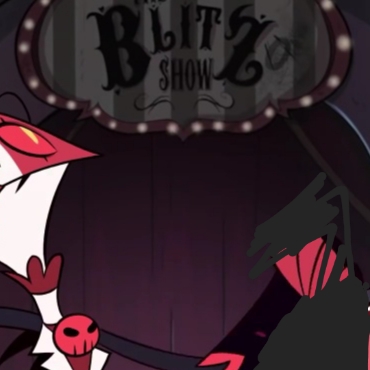 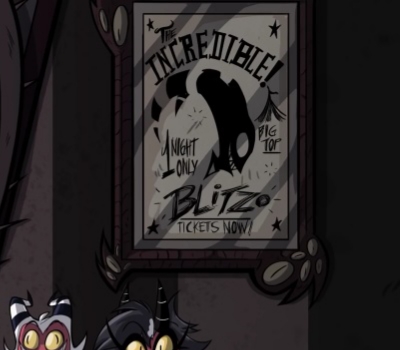 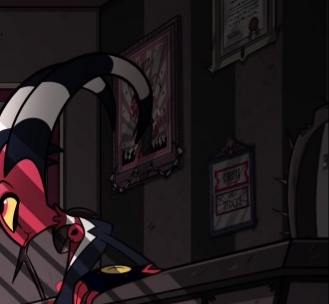 Zestial one of the overlords that appeared in That's Entertainment from Hazbin Hotel. 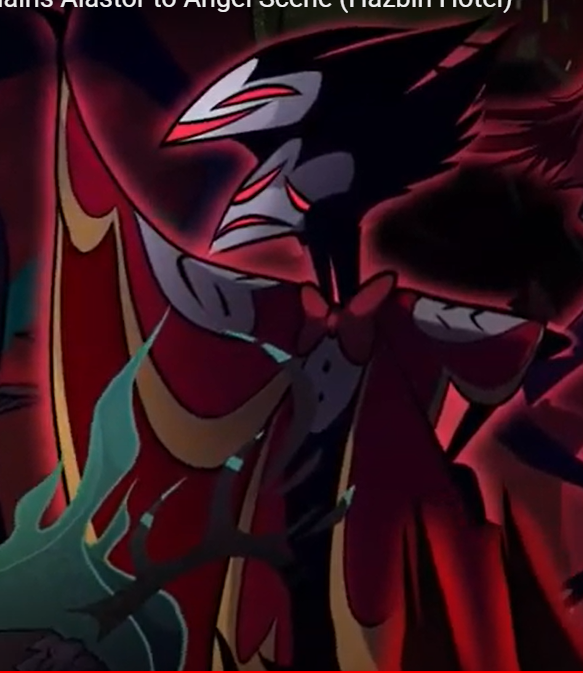 I don't know who this is.

Let's call this one Nevermore for the time being. 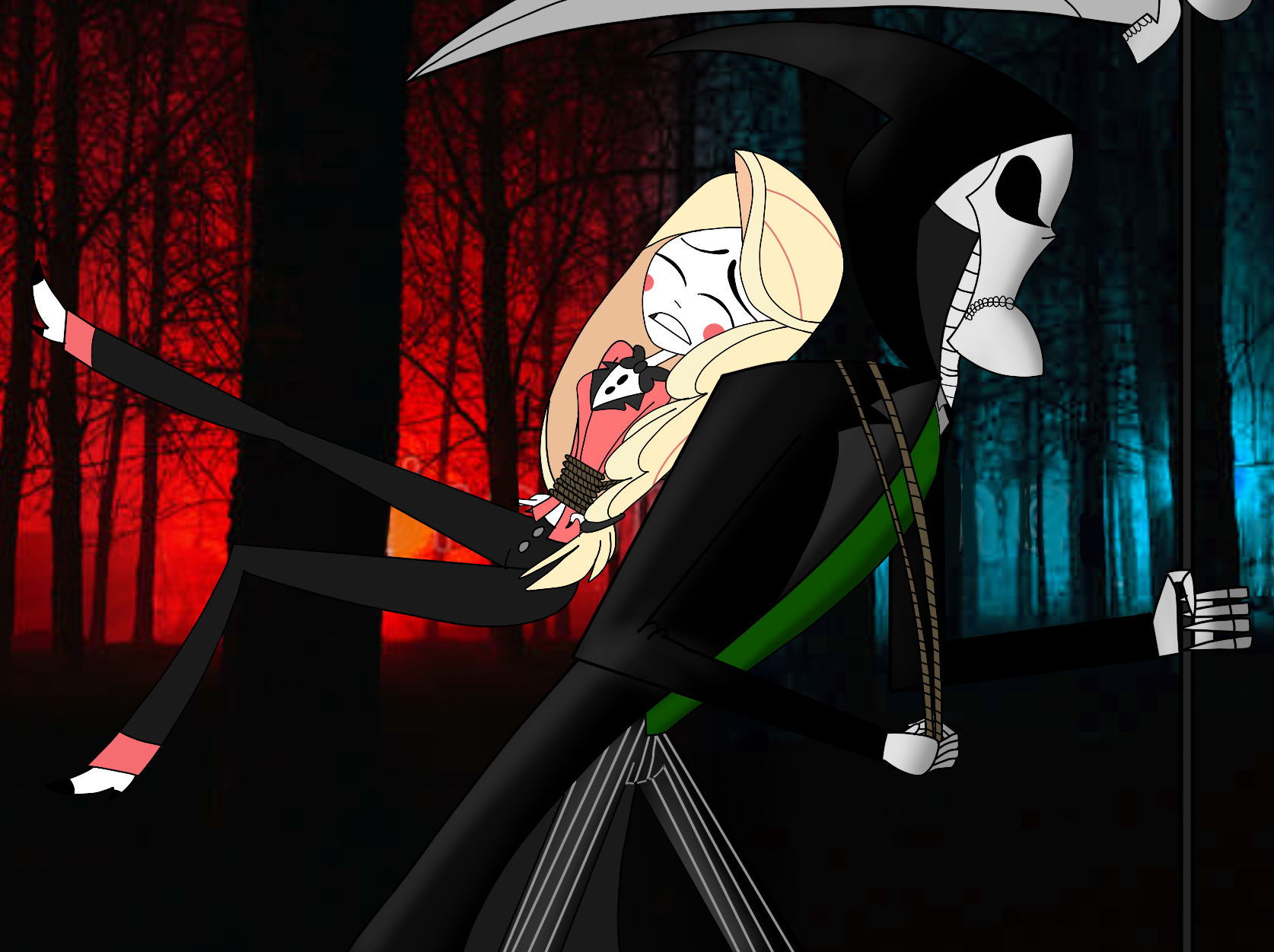 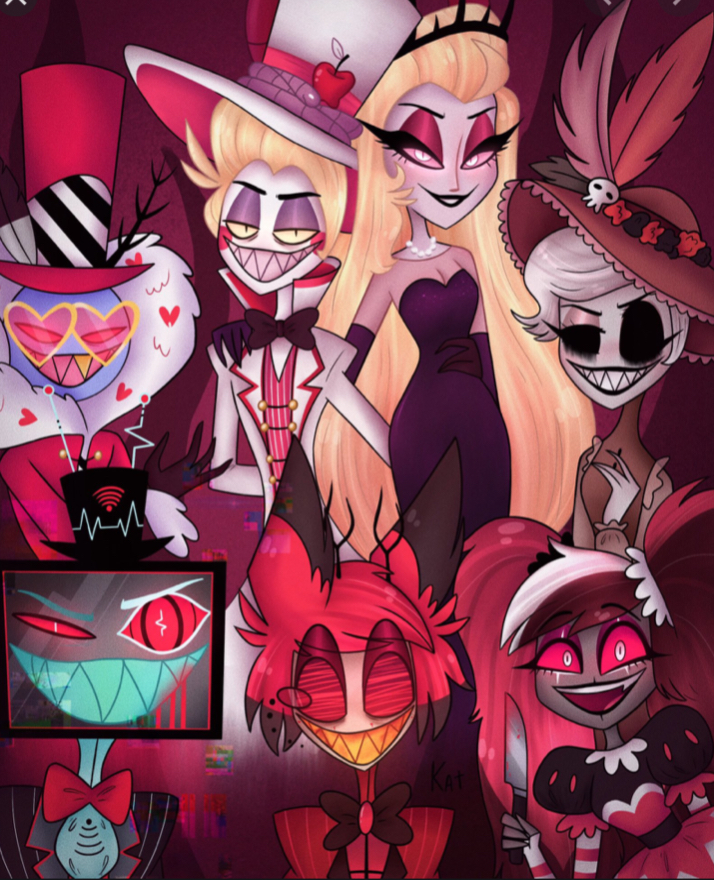 I cant help it with these who is your favorite character I recently came across who is favorite woman in hazbin/Helluva I don’t like to answer those cause there all my favorite. Or like answering any other who’s your favorite character or who do you hate the most. Just expect a comment from me- saying “ I cant choose “ or “ There all my favorite “. I really can’t decide srsly. But if I wouldn’t really choose over an overlord question I like all overlords ( including Val- even tho he is abusive but he’s outfit- hey it’s cool ) ya know- I like all characters so-... yea.

I trace and drew Missi Zilla. so here you go. 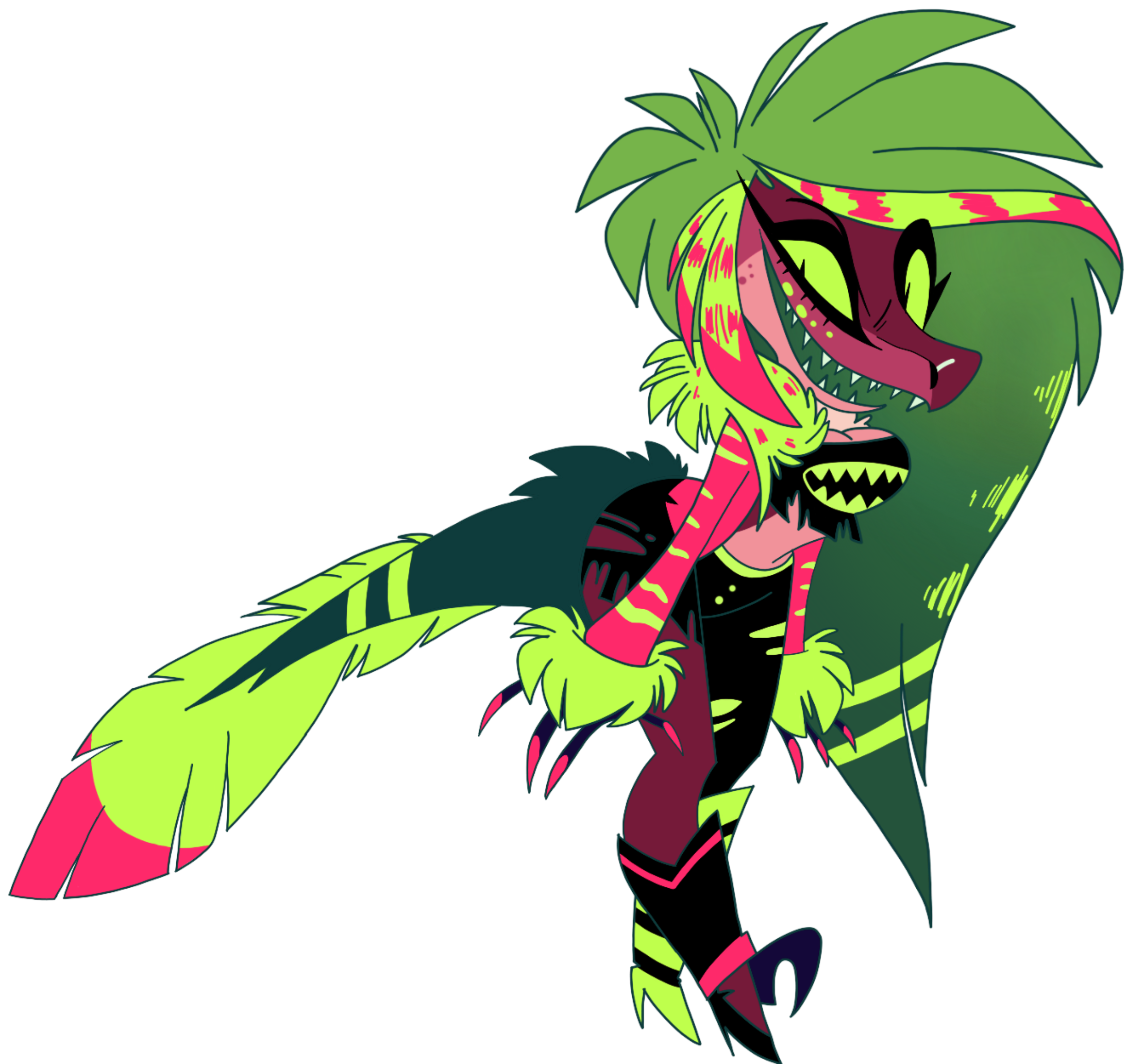 Ok- I just wanna get one thing straight- ok so I re-watched hazbin again-( for like the 17th time ) and it’s seen to my attention that Lucifer And Lilith arent introduced- when they talk bout Alastor being evil and shit, etc. Yes we love Alastor you either like or ya love cause why not :/ now but confusion. There aren’t shown when introducing the overlords. You see Vox, Valentino, Velvet- and you see Rosie in the song Charlie’s singing but never once mentioned Lucifer or Lilith.. the only time there seen are in family photos around the hotel. I really wanna Lucifer and Lilith into action ;^; like.. damn. And don’t get me started on Valentino xD-

Alyssa is one of the female overlords in hell, that appeared in the pilot. 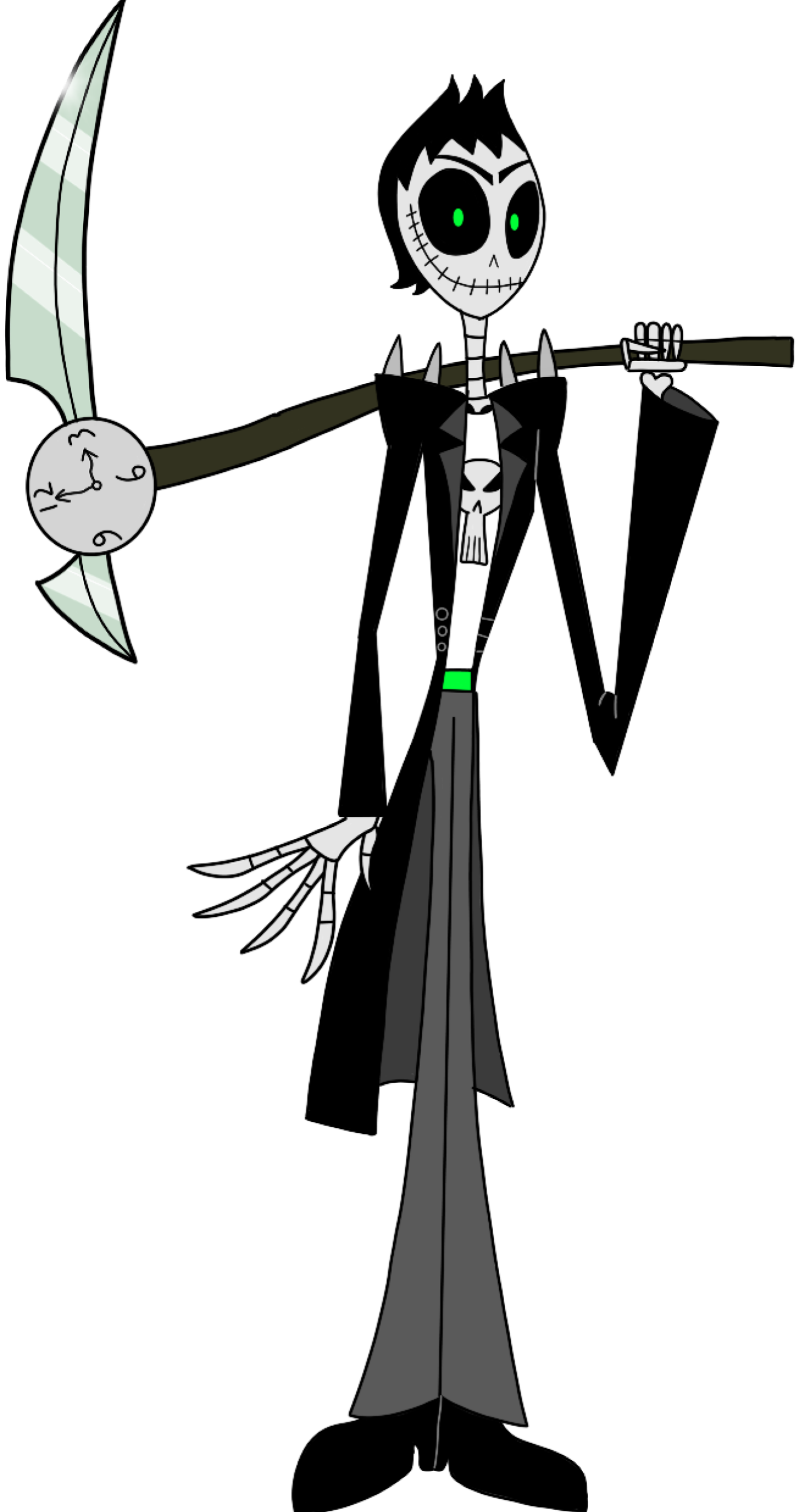 '''Chet Alexander Reaper''' is the Son of the Grim Reaper and Lucy, and an Overlord. His father is The Grim Reaper (AKA) Death, and his mother is Lucy Reaper. His job is to see that when a human mortal's time is up for him or her to die. But Chet is not like his father or his mother unlike him; He only reaps the bad people and taking their souls. Because Chet likes the goodness just like ''Charlotte'' how she is opening up a hotel for sinners. Chet likes the goodness of humans, and he is trying to help his Friends Heather Muerte, and Nathan Skull. His home is in another kingdom in hell. The Undead realms. Were The Grim Reaper lives and Chet. So that's when Chet visit Charlotte at the Hotel to help her, and his two friends.

Chet's Appearance is like a Gothic Biker. His height is about almost as same height as [[Angel Dust]], about standing at 9'10". He is a skeleton. He sports a angled bob cut with black spike hair in front on the top of his head. His eye color is green.

His upper body consists a white shirt on the inside with a skull on his shirt, and wearing a black leather jacket with spikes on his shoulders. His lower body consists gray pants, black shoes, and a green scarf around his waist. He also possesses a scythe that he can cut open some holes to enter into the human world, or go to anywhere else.

Demon Transformation: Chet shares a common trait that every other Demon has, which is the ability to turn into his Full Demon form and back to his default form with ease. His eye color disappears because black blood will come out of his eyes and his mouth, when he is about to shriek.

So tell me do you think this character is a great idea?

Sorry about the death on him, but I updated his death 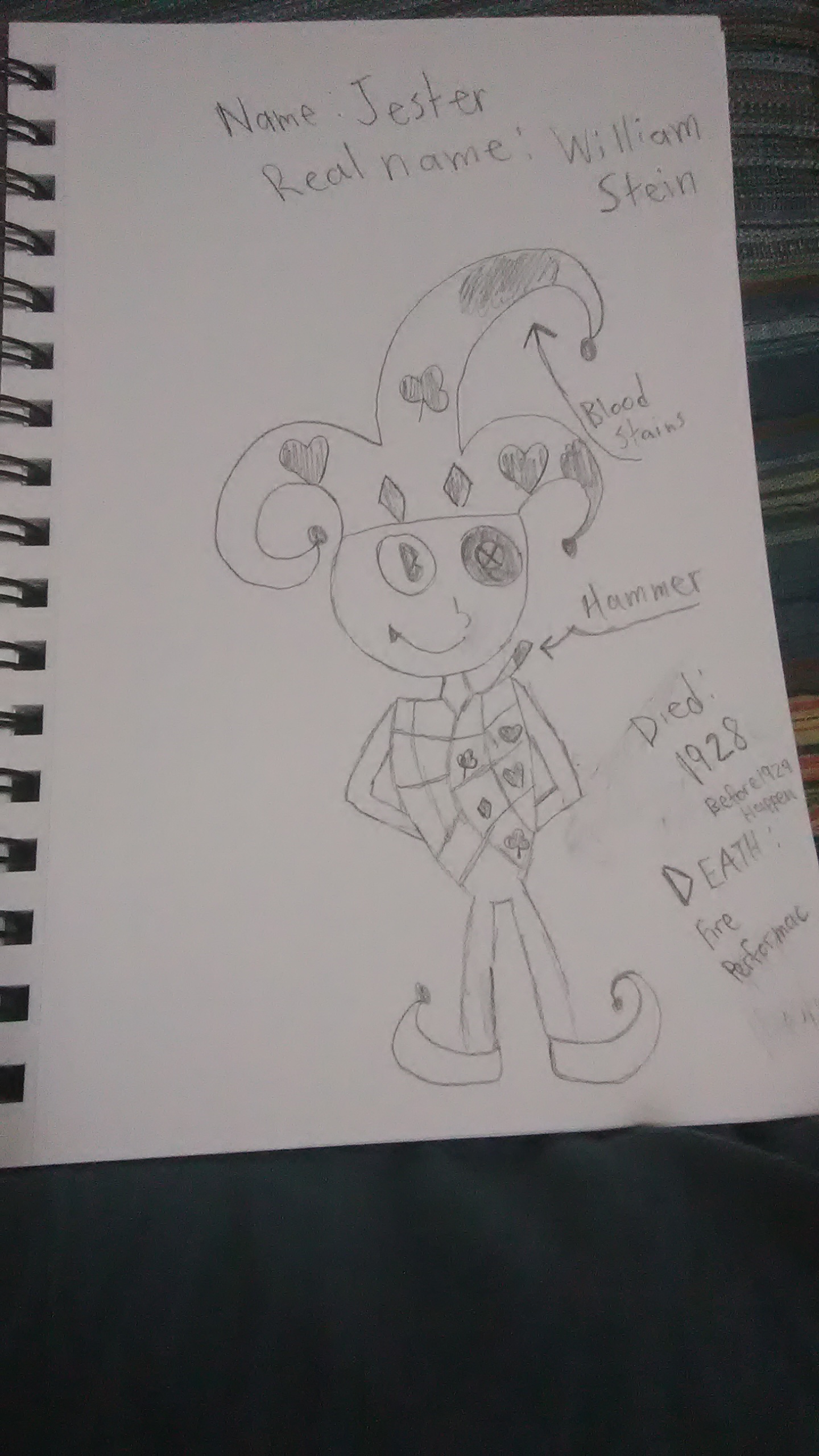 Here's some info about him

1- Jester is an Overlord

2- He love joking around with demons or overlords