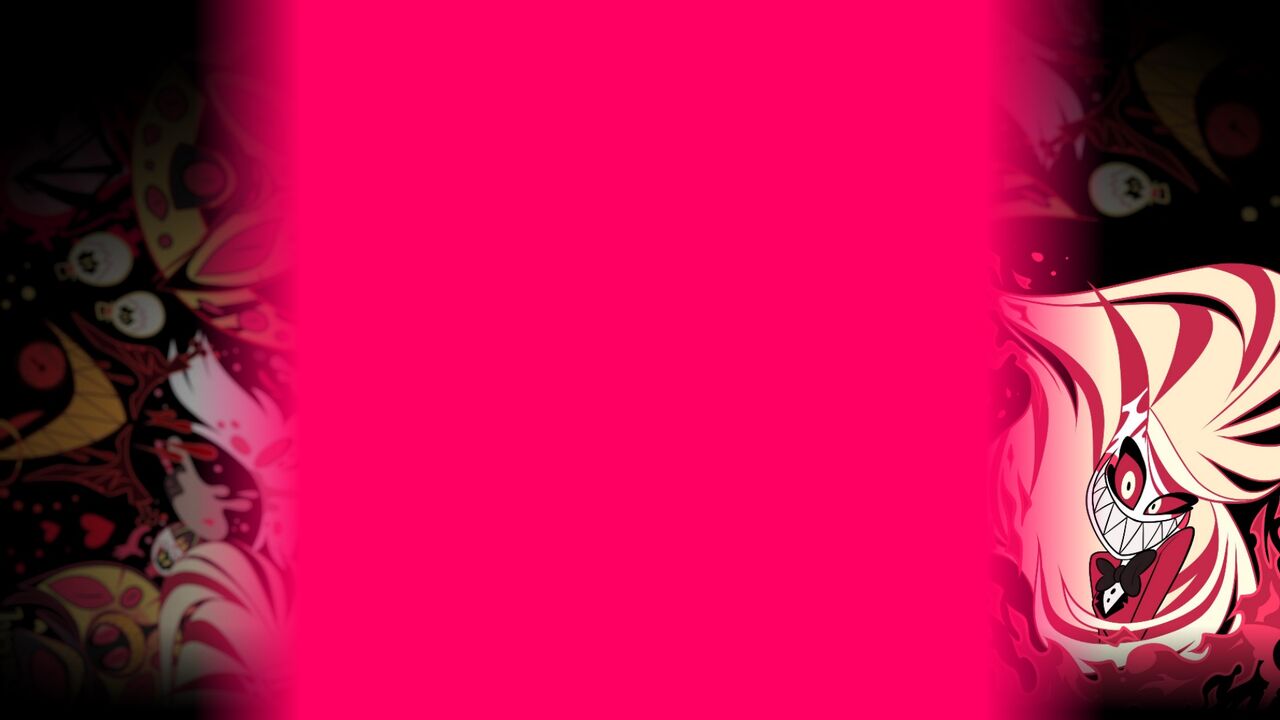 Note, this is a followup to this. All art credit goes to the user 16th aria

It's been one hell of an arc, and a bloody battle and extermination, both on the mental, emotional, and physical level, but Valentino's double dead(good riddance to that son of a bitch), and both Angel and Husk have shown true goodness, but Husk is MIA, and everyone thinks he's double dead. Angel has been hit the hardest by this.

Angel: Once there was a Husk, calm, and cool and wonderful. Shining like the love within my heart.

Charlie sees Angel, and despite the previous flip off, tries to comfort him, and approaches with more caution.

Angel: Now there's no more Husk. Angels, have killed everything. and although it's a dark December, forever, I'll remember Husk.

(now getting teary)He will be my wings. He will be the only one. He will take me far above the stars.

Suddenly, a light shines from the heavens on Angel.

Charlie: No Angel, this is Heaven's true light.

Angel: Take me back to the Hotel, please.

Angel gets a confused look and either out of confusion or grief, complies

Angel: You lift me high above

Angel: Everything we're lusting for will soon be ours.

Charlie: (to herself) Beautiful.

Angel drops to his knees and stares at the light, two of his hands fold themselves, almost as if he's begging god for a miracle

Angel: Anything that we desire, anything at all. Valentino made me higher

Angel: Oh fuck this! This isn't the way to the pearly gates! And Husk's NEVER coming back!

Husk then emerges, but not as a cat demon, but a cat angel.

He leaps into Husk's arms

Husk: Angel. I know we're technically dead, but, will you marry me?

Suddenly, light envelops Angel, his kinky boots and tux vanish, are replaced by a robe, and he grows angel wings.

Angel: Wings, I have wings! My very own wings I'm a true angel!

Cut to Deerie in Heaven

Deerie: No! Impossible! Sent more exorcists, don't let them in!

Angel and Husk turn to the others

Angel: Charlie, I wish I said and meant this earlier, but thank you. Thank you so much.

Husk: Yes. You've given us a purpose we've never had in our lives or afterlife.

Charlie: I always knew that there were rainbows in both of you. Now you can rest in peace.

Angel and Husk embrace each other

Husk: Anything that you desire, anything at all.

Angel: Anything at all?

Husk: Valentino made you higher, but now you will never fall.

They begin to ascend

Angel: Now I have my wings

Husk: Now you have your wings

Angel: You will be the only one.

Husk: Get ready for another world of wondrous things.

Angel: Wondrous things are sure to happen.

Both: We'll see all Heaven, and dance on all the rings

Angel: Heaven is where you are.

Both: Fuck with me and let me be your wings.

They kiss one last time, and ascend into Heaven, as Charlie, Vaggie, Nifty, and Alastor watch in tearful joy.

Charlie: We finally did it, we redeemed two sinners.

I knew he was a bad influence, on an already bad person.

A reply to Big dicked Blitzy
1

I wouldn't go near him. Being a good father doesn't make up for being a manipulative, sociopathic pervert who sees Blitzo and humans as toys.

Well, I can still see Christ make at least one appearance. After all, he and Charlie are not as different as they think. But I won't lose it if he doesn't. i just think that when you bring up heaven and hell, lucifer, and god, these things just come with it.

I just re-read Dante's Inferno and re-played the game adaptation of it, and noticed something in both versions that I think warrants discussion in Hazbin Hotel. Upon arrival in Limbo, Hell's first circle, Dante asks Virgil if any damned souls in Limbo were ever saved. Virgil replies by explaining that a "Mighty One" came when Virgil was new to the circle and took some Old Testament figures: "our first parent" (Adam), Abel, Noah, Moses, Abraham, David the King, Israel and his children, Rachael, and many more. Virgil refers to the Harrowing of Hell, Christ's descent into Hell on the day of his death to rescue these figures. Aside from this one instance, there is no choice or escape from Limbo.

If this happened in the Hazbin Universe, this could show Charlie that sinners have left Hell before. So in theory at least, her goal can work. On the other hand, the Harrowing was an act of Christ, so this could lead to walking into territory that zealous groups like Pure Flix would love.

The next question is, can comedy also exist here? 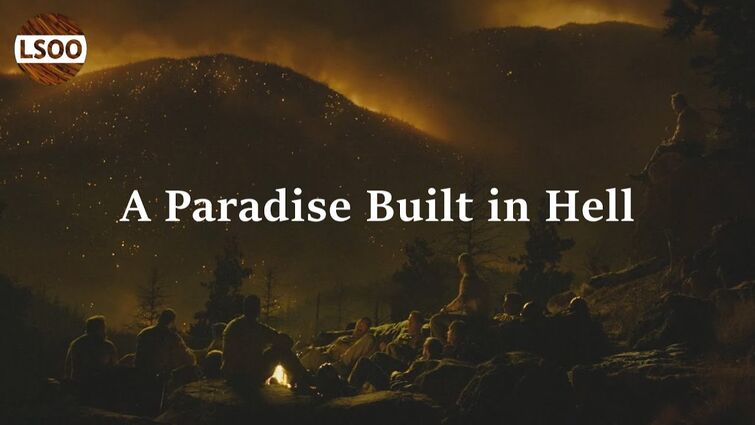 Who We Really Are... When Everything Goes WrongYouTube

A reply to Patient9
0

Stolas was trying to bond with her. But the rest of the time, he's shown to be quite condescending, abusive, and even manipulative. And he views Blitzo as a toy.

No one plays hard to get.

Was Angel playing hard to get?

Stolas is also an alledged abuser, rapist, and murderer.

I know many people support Stolas. But here's the question. Why? Because he's a loving father? You know who also was a loving father? Joseph Stalin. Showing love to your children does not make up for his other crimes. And Stolas has shown to be a possessive, manipulative, and mentally and physically abusive towards Blitzo, which suggests that Stolas has also RAPED Blitzo. Not to mention that Stolas is indirectly responsible for the deaths of all of I.M.P.s victims. Sometimes I wonder if Stolas corrupted Blitzo or gave him the idea to form I.M.P. And it's implied that he wants to see armageddon. It's not worth siding with Stolas.

This is why I think that the twist is going to be that despite all her flaws, Stella has more standards then Stolas and it turns out that she's the one we're supposed to support. This will undoubtably get messy, what with that ax crazy assassin, but from a theory video I've found, combined with the blanks in her character, and mentions from Octavia, Stella does love her daughter, but suffers from temper and mental health issues. Octavia also still has gaps in her personality as well, and these need to be filled ASAP, as does Stella's. But Stolas seems to be fully established, and despite his love for his daughter, I'm pretty certain that Stolas is the kind of person you stop, not the kind of person you help. He's not doing Blitzo any favors.

Plus, this could help set the stage for Hazbin Hotel.

Then the morality's all wrong.

I.M.P won't be unaffected by what will come from the actions of HH.

What do you think that would make him?

An interesting idea. Any theories on where it could go?